“An old green train #115O that passes daily through Lviv and goes to Ivano-Frankivsk, or Stanislau (an old name of the city which I like more). It goes slowly without stops through the villages, endless picturesque fields and dense forests as it gives time specially for enjoying the landscape. The train has its typical knock sound which I missed in European trains. I ask the train conductor to bring me glass of tea in metal glass-holder, which is possible to find only in trains of post-soviet countries. I was drinking sourse by source the tea, enjoying the landscape and thinking what is waiting on me at MitOst festival. I was going without any expectations or knowledge what is going to happen and looking forward to discover the city, the festival and organization itself.

Going out from the train station I got immediately lost and started to stray through the small streets with single-story and two-stored houses. For me this kind of housing almost in the center is odd. The appearance of the houses are city-like, but the number of storeys is typical of a small town or village. The city was living its usual life, it was calm. The atmosphere was still summer-like, sun was shining lazily through the trees, cats were warming themselves on the ground near the houses.

People were gathering in the auditorium of the cinema Lumier in the city center, monumental blue building in neoclassical style. The hall was full. Here I met people from everywhere: Georgia, Germany, Moldova, Holland and what I was not expecting: Australia and Siberia (Russia). All were very nice, open and friendly people. The opening of the festival was going to start. But meanwhile the fantastic melody by Petro Skazkiv was filling the hall with the sound. He played on the traditional Ukrainian musical instrument cymbals. I don’t know if he played it with his hands or the sound came directly from his heart.

At the opening Eszter Toth, the president of the organization, and Ivanka Chupak were telling about the activities of the organization, about the goals reached during the last year, idea to organize the festival in Ivano-Frankivsk, the intensive program that was waiting for us in the next 4 days and inviting to the microphone all the people that helped to organize the festival. And I remember that this evening I had my first thought to become MitOst member too. The opening was finished by a folk-rock band from Lviv Joryj Kłoc, where the irrepressible energy of Ukrainian soul united with rock rhythm.

The next days of the festival were very intensive and so full that I usually needed to choose between several workshops, lectures, films or performances. The festival was very many-sided. Ukrainian music was weaving with architectural workshop, important and serious now topic of migration with thrilling poetry by Yurko Izdruk, film about Alexander Granach with the Ukrainian dance workshop. All the events were in different places. The city was the starting point for all the events from the program. So even if you didn’t want to discover the city center for some reason, you had to.

Migration, boarders, dialog, participation, collaboration, active neighborhood… This were the main topics discussed at the festival. There were workshops, lectures and discussions to get the feel of them. People with different backgrounds met and collaborated together, giving the possibility to each other to see the subject from different perspectives.

Usually I was selecting the topics connected to participatory urban development. One of them was the workshop “Mobilizing Citizens for regional development”. It was lead by Anna-Dorothea Werner. She shared her experience about the project in rural development held by the state of Brandenburg (Germany). She told us about the main idea of the project, the process and  main challenges they had. We discussed how this idea could be implemented in other regions. For me it was very useful because I was researching the topic of the rural development for some time.

Cultural events were accurately inserted to the program. One of them was “Albert, or the highest form of the execution”. The auditorium became dark. On the stage there were 3 lightened silhouettes: a man in the white shirt: famous Ukrainian writer Yurii Andrukhovych, man with the contrabass, Mark Tokar and the young woman in black, Ulyana Gorbachevska. The drawings started to appear on the screen in the back of the stage, accompanied by music. And a mystical, fascinating journey to the life of the monk Albert Virozemsky started. It was the classical opposition of good and evil, black and white, religious and mystical. The story, the voice of Yurii, masterfully build semantic structures enchanted me in German even if  I don’t speak it properly. It was that kind of performances that leaves a tasteful flavor and internal joyfulness afterwards.

It were four intensive days, new connections, interesting events, autumnal Stanislau that’s what I experienced at MitOst festival. Maybe I would like the festival to be longer and with more intense and specific workshops, during which we can produce something durable for the city, where the festival is held.

See you at the 14th MitOst Festival in Tbilisi, Georgia!” 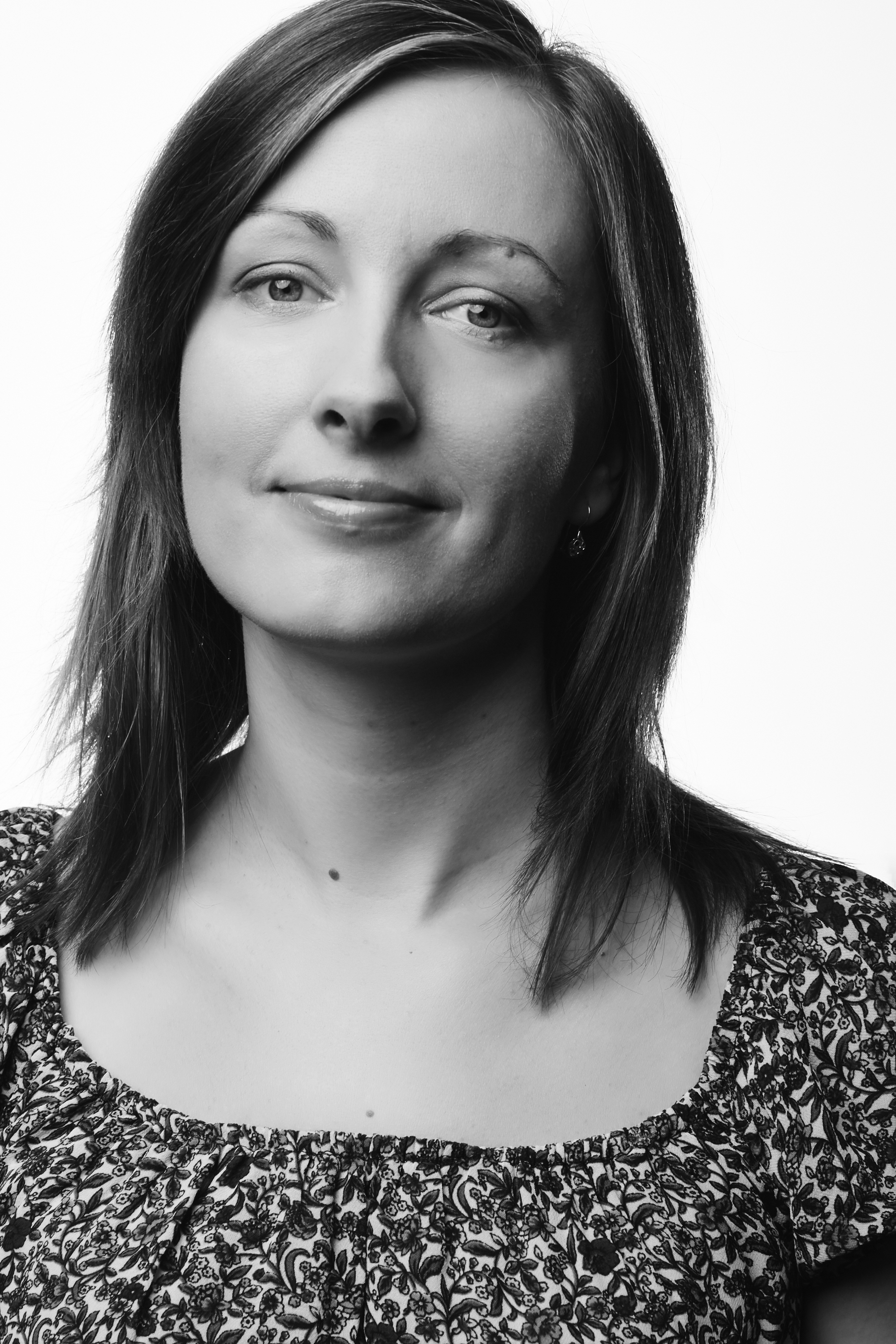