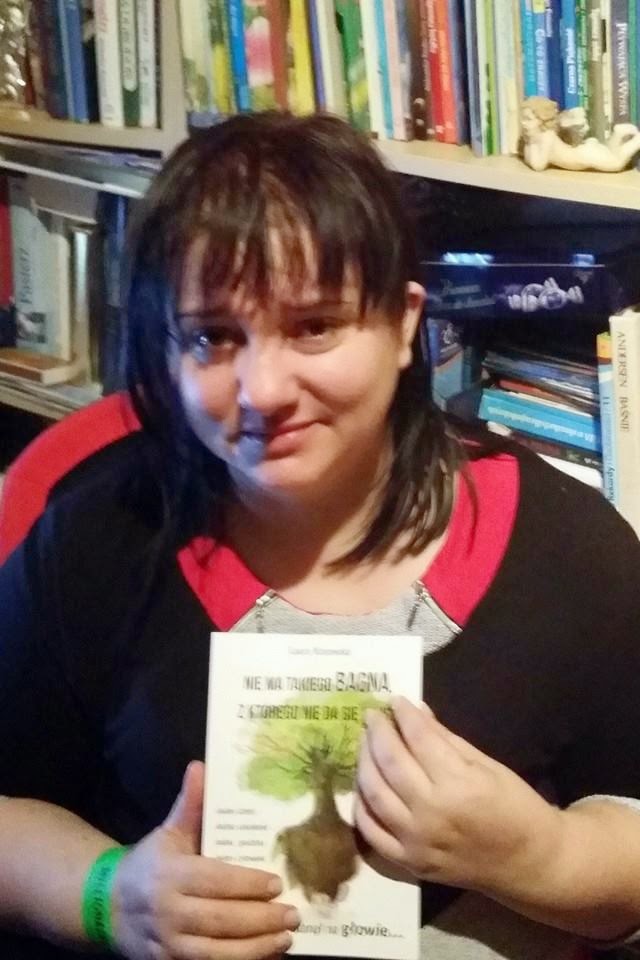 Stories can change the world. A project team wrote on the Website transformativestory.org that they are „using stories to promote empowerment and social justice”. Their aim is to „generate stories aimed at catalysing action on pressing social issues”. Two local examples came to my mind.

In March 2015 there was organised an event in Poznań about personal development, The Way Ahead. The „main” guest was Tony Robbins. I found it interesting but the fee was to high for me.

But some people went to the event. One of them was Laura M Kozowska (on the photo above), who after that became an author of the book „There is no such trouble, which can’t be solved” (Nie ma takiego bagna, z którego nie da się wyjść”. I will not tell you the story of Laura, but she is for sure an example of transformative storytelling and her story can be also a impulse for transformation of other people.

The second example is more close to me. A friend of mine after some years of working at an office of state administration quit the job and is looking for an other idea for her life. Because the friend came from a small city this decision was a kind of scandal in the community. But I know that the friend feels happier than before and she/he is looking for a new place in her life and I’m sure she/he will find it.

Why people don’t allow other people to take the responsibility for their life and criticise such brave decisions? 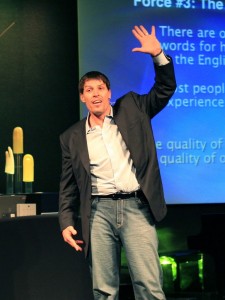 On the photo Tony Robbins. Author of the photo: Steve Jurvetson CC BY 2.0