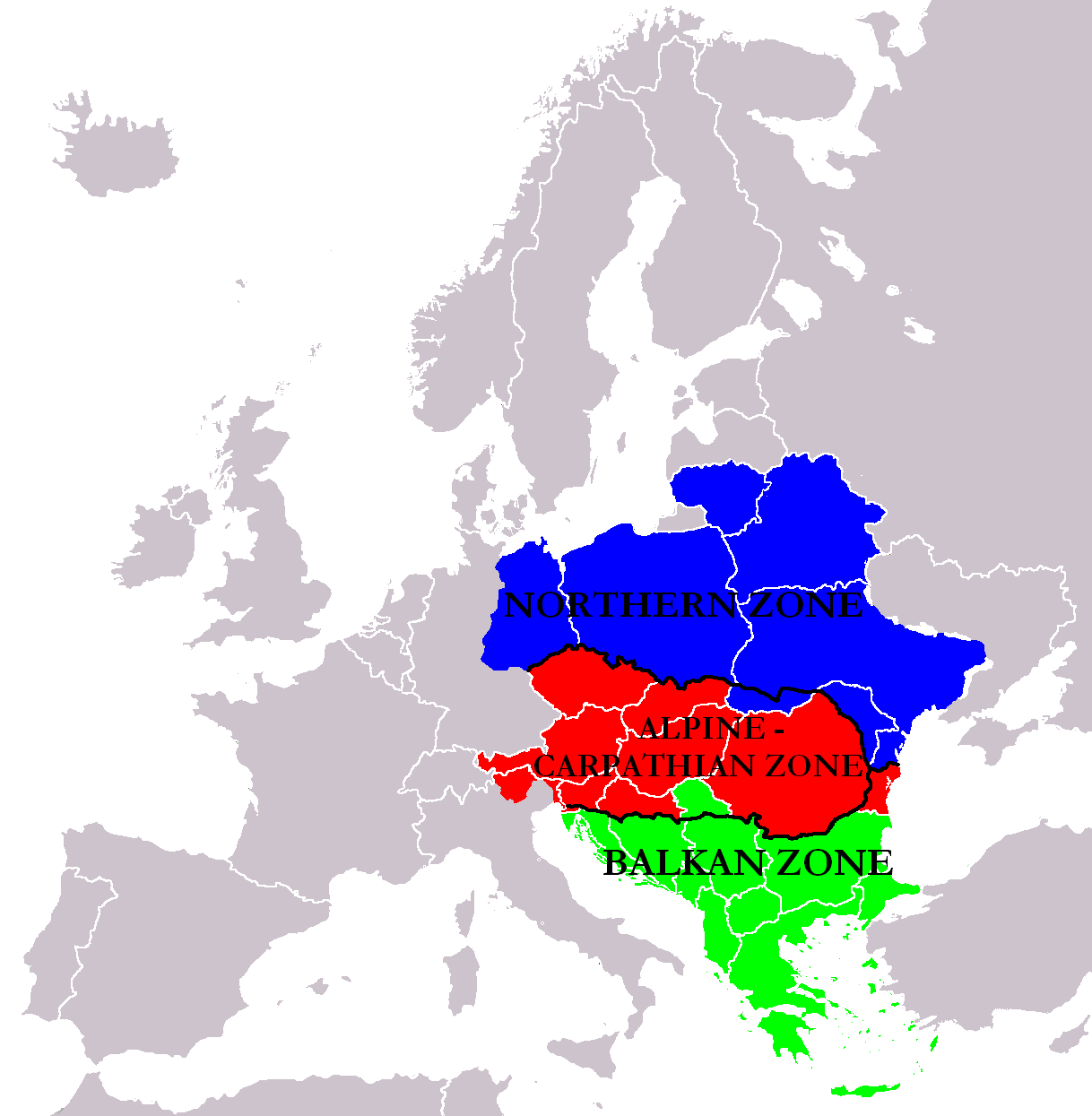 It is not easy to distinguish between East Europe and Central Europe. At the same time the local roots are very important. Despite people are changing, roots of changes and of the mentality can be seen in the past. So what is East-Central Europe? Oskar Halecki distinguished four regions in Europe (Western, West Central, East Central and Eastern Europe).Halecki defined East-Central Europe as a region from Finland to Greece, the eastern part of Central Europe, between Sweden, Germany, and Italy, on the one hand, and Turkey and Russia on the other.

There is also a proposal of institutions as United Nations, actually thr Group of Experts on Geographical Names, UNGEGN. It also defined the East-Central Europe.

Which concept is most attractive for you?