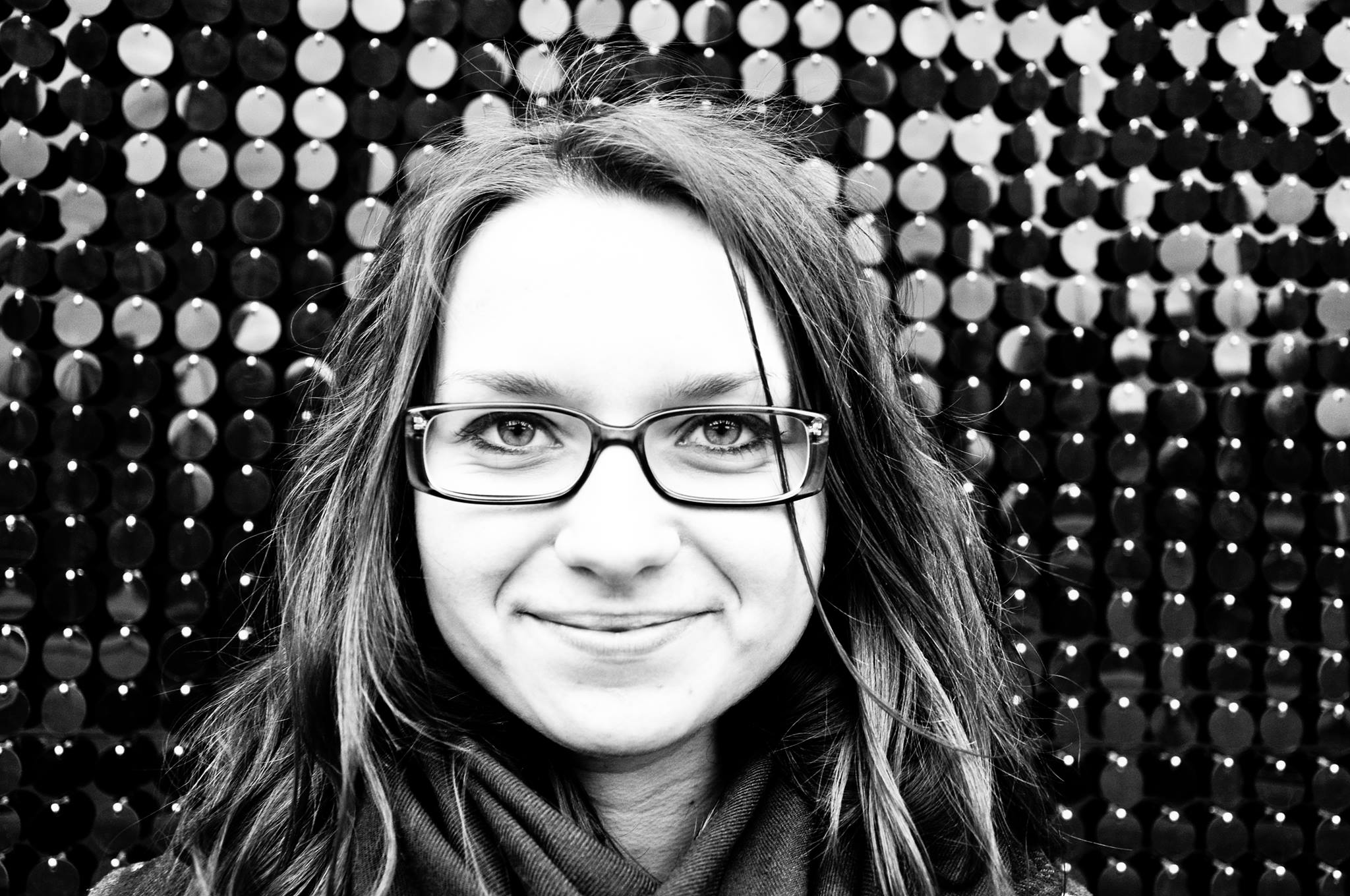 „An old green train #115O that passes daily through Lviv and goes to Ivano-Frankivsk, or Stanislau (an old name of the city which I like more). It goes slowly without stops through the villages, endless picturesque fields and dense forests as it gives time specially for enjoying the landscape. The train has its typical knock sound which I missed in European trains. I ask the train conductor to bring me glass of tea in metal glass-holder, which is possible to find only in trains of post-soviet countries. I was drinking sourse by source the tea, enjoying the landscape and thinking what is waiting on me at MitOst festival. I was going without any expectations or knowledge what is going to happen and looking forward to discover the city, the festival and organization itself. END_OF_DOCUMENT_TOKEN_TO_BE_REPLACED 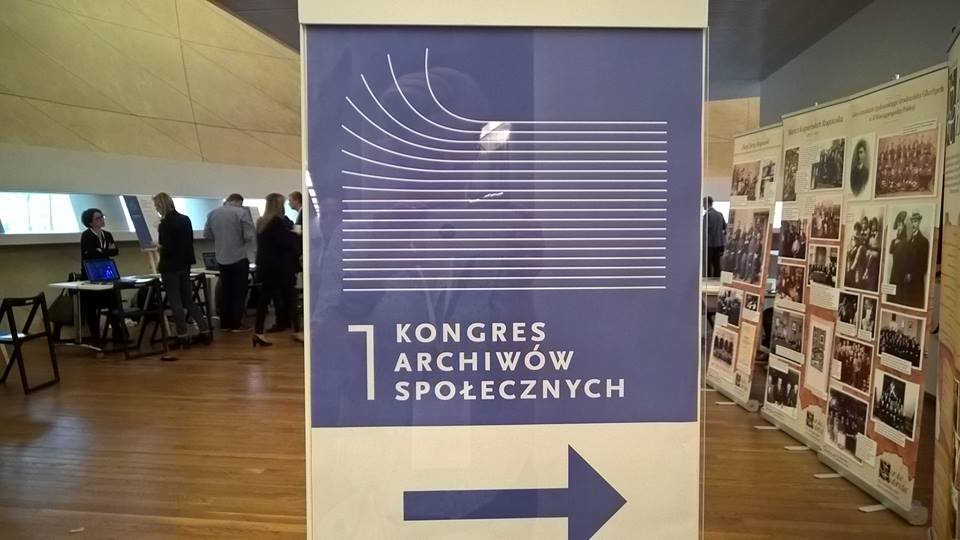 Community archives are archival initiatives, which are independent from the state activities. They are a new place, where you can look for unknown historical sources. You can find there e.g. family photos, private documents and diaries. Polish scientists consider sources of community archives to be very important for researches with new approaches, e.g. every day life, cultural life and social life.

On October, 24 they met in Warsaw (Museum of History of Polish Jews – Polin) at the 1st Meeting of Community Archives (www.archiwa.org). END_OF_DOCUMENT_TOKEN_TO_BE_REPLACED 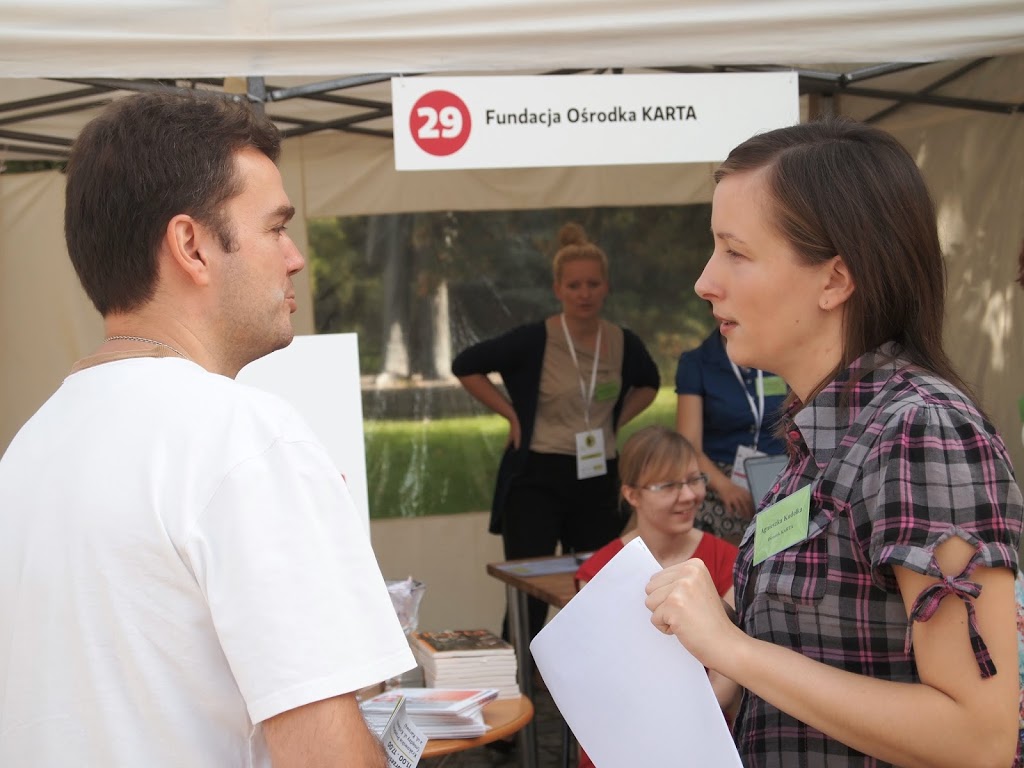 Galician poverty is a slogan from the 19th century. But not many people know that Galicia was a prosperous industry region at that time. To get to know more about it you should read the book „Three-city in the borderland.  Truskawiec – Drohobycz – Borysław” („Kresowe trójmiasto. Truskawiec – Drohobycz – Borysław”) of Sanisław S. Nicieja. It is a popular science book which shows not very known facts about the region.

END_OF_DOCUMENT_TOKEN_TO_BE_REPLACED 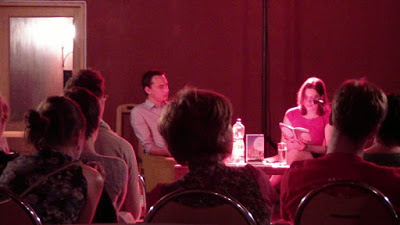 The Society MitOst is a living network of cultural and civic activists in Eastern and Central Europe. Every year member meet at different cities in the region. A member can be everyone, who is interested in the culture and civic life in the region. The meetings have the name „Festival” and have different topics. E.g. the 9th Festival of MitOst took place in České Budějovice from 28.9.2011 till 2.10.2011. The topic of this MitOst – Festival was new forms of engagement. There were many people who are engaged for a balanced life. END_OF_DOCUMENT_TOKEN_TO_BE_REPLACED